How The Boston Movement Operates: 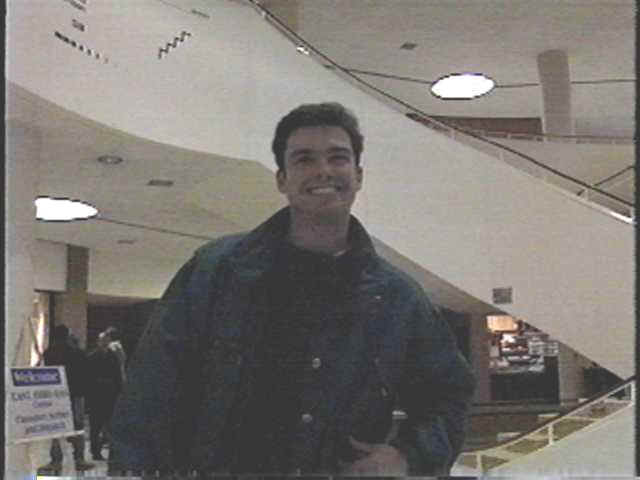 He was 20 years old and a student at my university. A total stranger, he walked up to me and asked if I wanted to study the Bible with him. I agreed, after I asked what church he attended. (Later, I discovered he was their campus minister from Chicago assigned to take classes at my university--a commuter campus 300 miles from Chicago.) We met almost twice a week alone on campus with a friend of his. (He was later to be identified as his superior and he lead the study; he came in unexpected in the second meeting.) After about two weeks of studies, they suggested that I join their church. I was involved with a member of the Detroit Church of Christ for almost two months.They really pushed that their church was evangelizing far more than my church and that every member of their church lives like a disciple as the Bible commands us to. They really pressured me into going, asking me a lot of questions about my church. (I really like my church. It's evangelical and they do evangelize.) I honestly felt that no matter what I would say, they would come up with something better about their church. They even put the people in my church down, especially the pastor, because my church wasn't experiencing their enormous growth. So I decided to go with them the next Sunday, just to visit.

I was skeptical of them the whole time during the two months. I was educated in the area of the cults and decided at the first meeting that if this was a cult, I was in a no-lose situation: either go to a better church or witness to a cult member and get further pumped up. The second half of the two months was spent having a good time with more of their people, even with other new people like myself. Activities included going to a movie, playing basketball, and just hanging out. The Bible 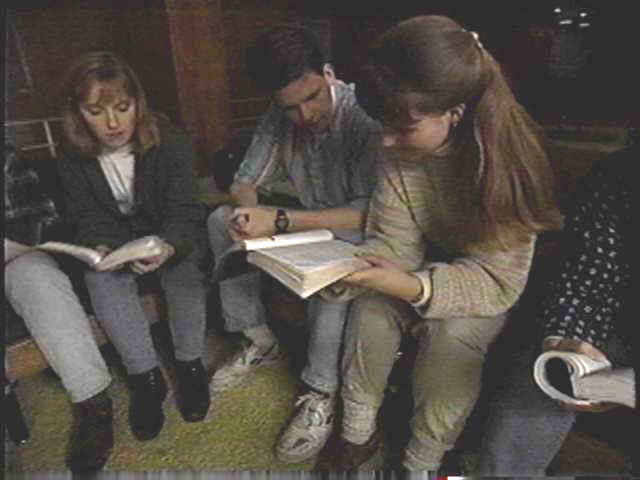 studies continued at the same pace. Keep in mind also that I had a lot of homework--no free time left--and they knew it. This was when the Bible studies started to reflect more of their real salvation theology. They made it all sound so biblical, basing it on many verses of the Bible. They pressed their argument and hurried on to the next supportive verse. I was still skeptical, but I believed what they said and started to tell other people about it. I actually believed that I was still skeptical, but I really was not. I had changed without realizing it.

At the end of the two months, I had free time in the gap between classes and exams to really think it through and to truly study the Bible on my own. (They wrote notes for me at each Bible study.) I visited their church a second time, listening very attentively to the evangelist's sermon. That night I could not sleep at all! I had known the Bible very well and had been a dedicated Christian for most of my life. The Holy Spirit kept revealing all kinds of verses to me that contradict what the I CC had taught me. These were all verses I had known before--I really know my Bible. Verses they had used wrongfully were revealed in their true context. Even verses they hadn't used kept coming to me. I finally had to write them all down. Earlier, when I had time to think more clearly and study them, I had only stumbled across some of their false assumptions and logical errors. Nothing like the immense flood of truth that was now surging from the life within me. Two days later I met with all my friends from that church and expressed how they were wrong in their thinking. The leader sternly argued against me, but I defeated him at every turn, even making him admit fallacies that utterly destroyed his position. He became infuriated and stood up and told me I was arrogant, closed-minded, being sinful, and he wasn't going to listen to me anymore. He said he didn't want to study with me again. They cast me out for being skeptical. This should be ample proof that their friendship was only to proselytize me into their church.

At that time, I was the Bible Study Coordinator for my campus Christian group and had led a Bible study four times. Later, I discovered the evangelist knew this before he ever met me; he wanted me to influence the group for him. I'm familiar with the cults and have been knowledgeable of the Bible for most of my life and I'm respected in my group for that. If they can pull me into their cult, I don't think it's arrogant of me to assume they're capable of leading many others astray. I was saved only by an act of God! While I was in the evangelist's apartment, I saw all the phone lists with names of other people contacted. There were over twelve names (just one person's list!) Half of them were people I recognized--from my church and from my campus group! These people were all Christians and I think it reasonable the other half were too. People in this cult like to put down their former churches, which they negatively call "religious." Most of them used to be Christian. When I visited their church, almost everyone was college-age and I saw no complete families. This shows me that their campus ministries are their primary source of new people. 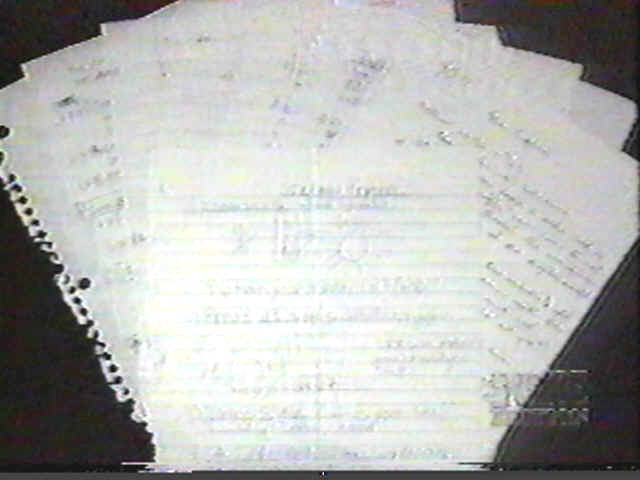